Thank you all. These two workshops are fully booked. 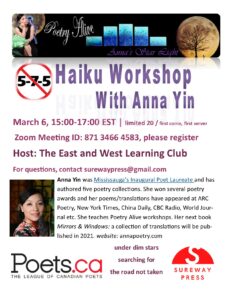 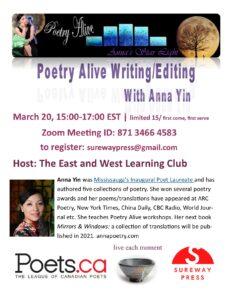 The following poems are that Anna Yin wrote for friends or upon requests. 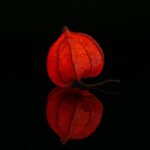 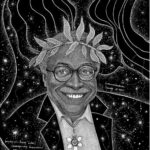 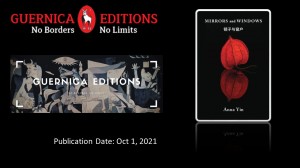 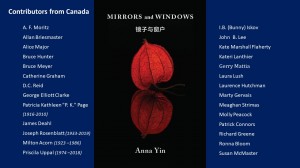 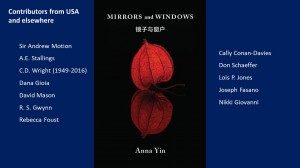 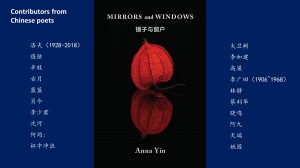 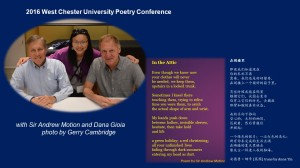 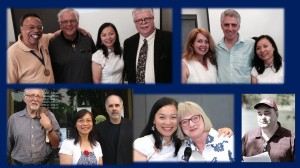 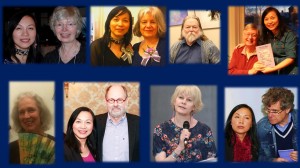 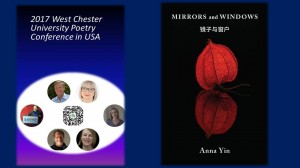 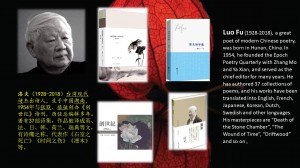 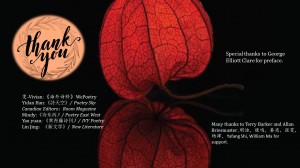 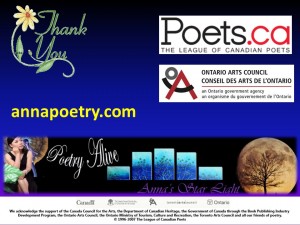 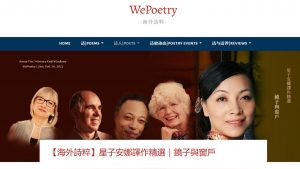 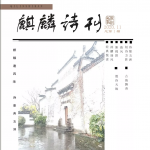 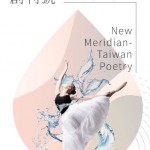 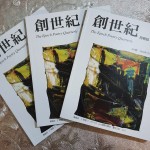 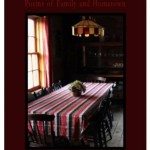 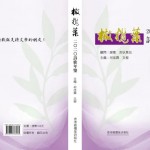 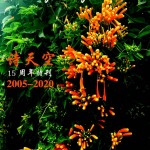 Posted in Poetry | Comments Off | Edit 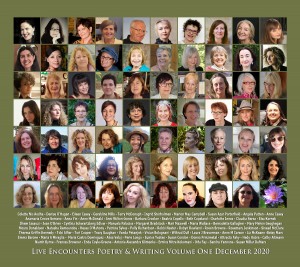 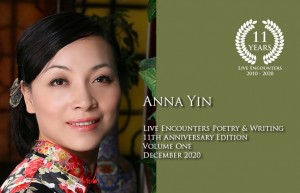 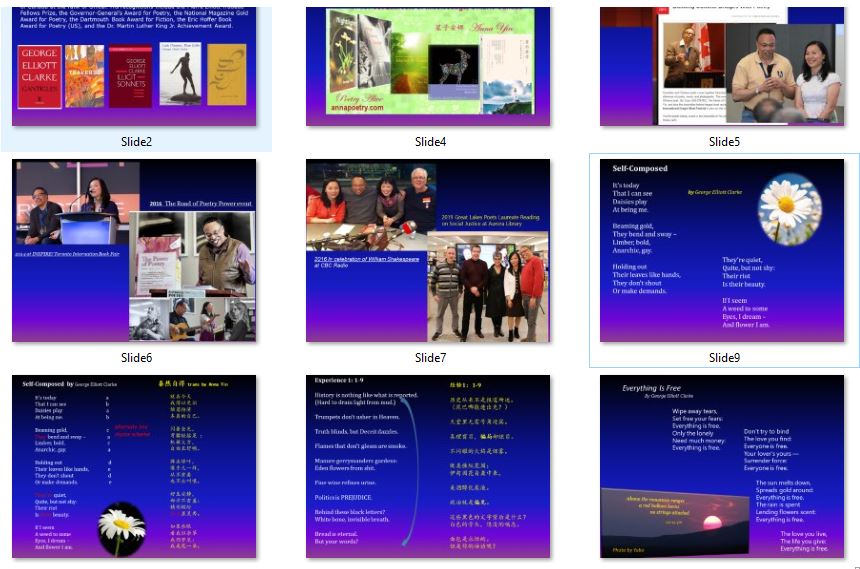 The 4th Poet Laureate of Toronto (2012-15) and the 7th Parliamentary/Canadian Poet Laureate (2016-17), George Elliott Clarke is a revered artist in song, drama, fiction, screenplay, essays, and poetry. Born in Windsor, Nova Scotia, in 1960, Clarke was educated at the University of Waterloo, Dalhousie University, and Queen’s University. Clarke is also a pioneering scholar of African-Canadian literature. A professor of English at the University of Toronto, Clarke has taught at Duke, McGill, the University of British Columbia, and Harvard. He holds eight honorary doctorates, plus appointments to the Order of Nova Scotia and the Order of Canada at the rank of Officer. His recognitions include the Pierre Elliott Trudeau Fellows Prize, the Governor-General’s Award for Poetry, the National Magazine Gold Award for Poetry,, the Dartmouth Book Award for Fiction, the Eric Hoffer Book Award for Poetry (US), and the Dr. Martin Luther King Jr. Achievement Award.

Back to the series of the events